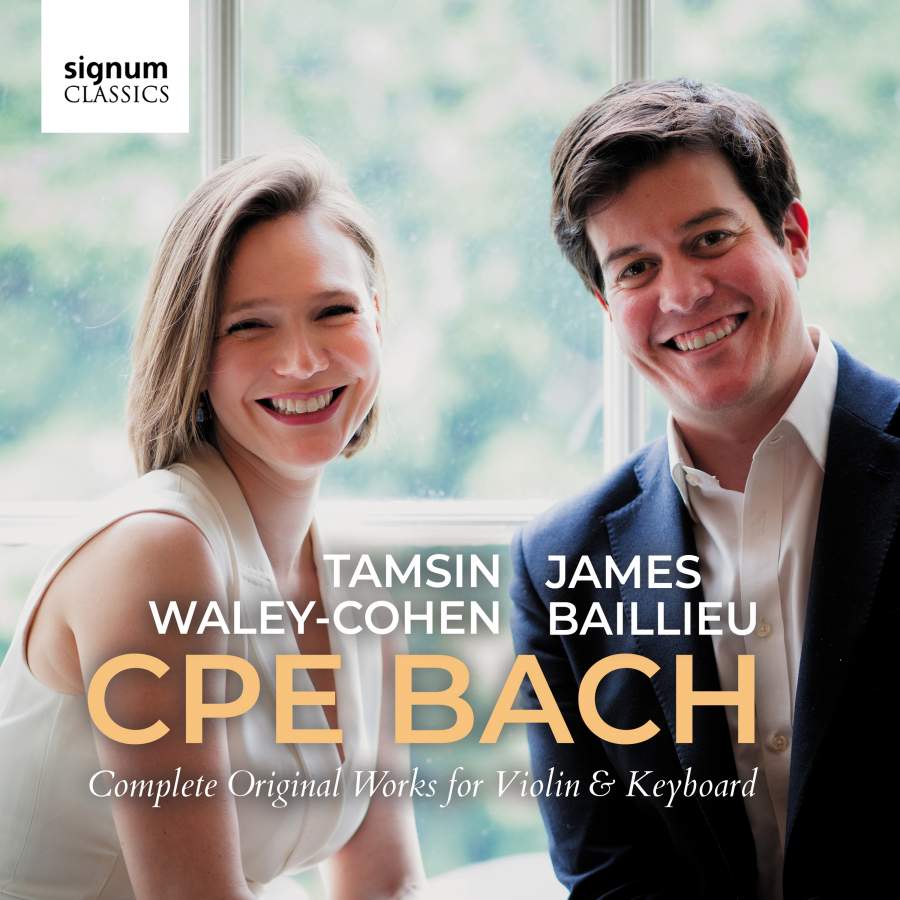 Born in Weimar, Carl Philipp Emanuel (1714-88) was the fifth child and second surviving son of JS Bach and his first wife Maria Barbara. By his own account he had no other teacher for composition and keyboard except his father. Nevertheless, the majority of Emanuel’s earliest works owe more to the influence of Telemann and other exponents of the new galant style, while already suggesting his own progressive instinct.

At the age of twenty-four, after seven years studying law, Emanuel decided to devote himself to music. In 1738 he accepted the position of keyboard player at the court of the Prussian crown prince – the future Frederick the Great. After nearly thirty years of royal service he left Berlin and moved to Hamburg, where he occupied the positions of Music Director and Cantor until his death.

Described by the Guardian as a performer of “fearless intensity,” former ECHO Rising Star Tamsin Waley-Cohen has established herself as one of the most insightful and versatile young British violinists.

Described by The Daily Telegraph as “in a class of his own,” James Baillieu has been the prize winner of the Wigmore Hall Song Competition, Das Lied International Song Competition, Kathleen Ferrier and Richard Tauber Competitions. He plays these CPE Bach compositions on a modern piano