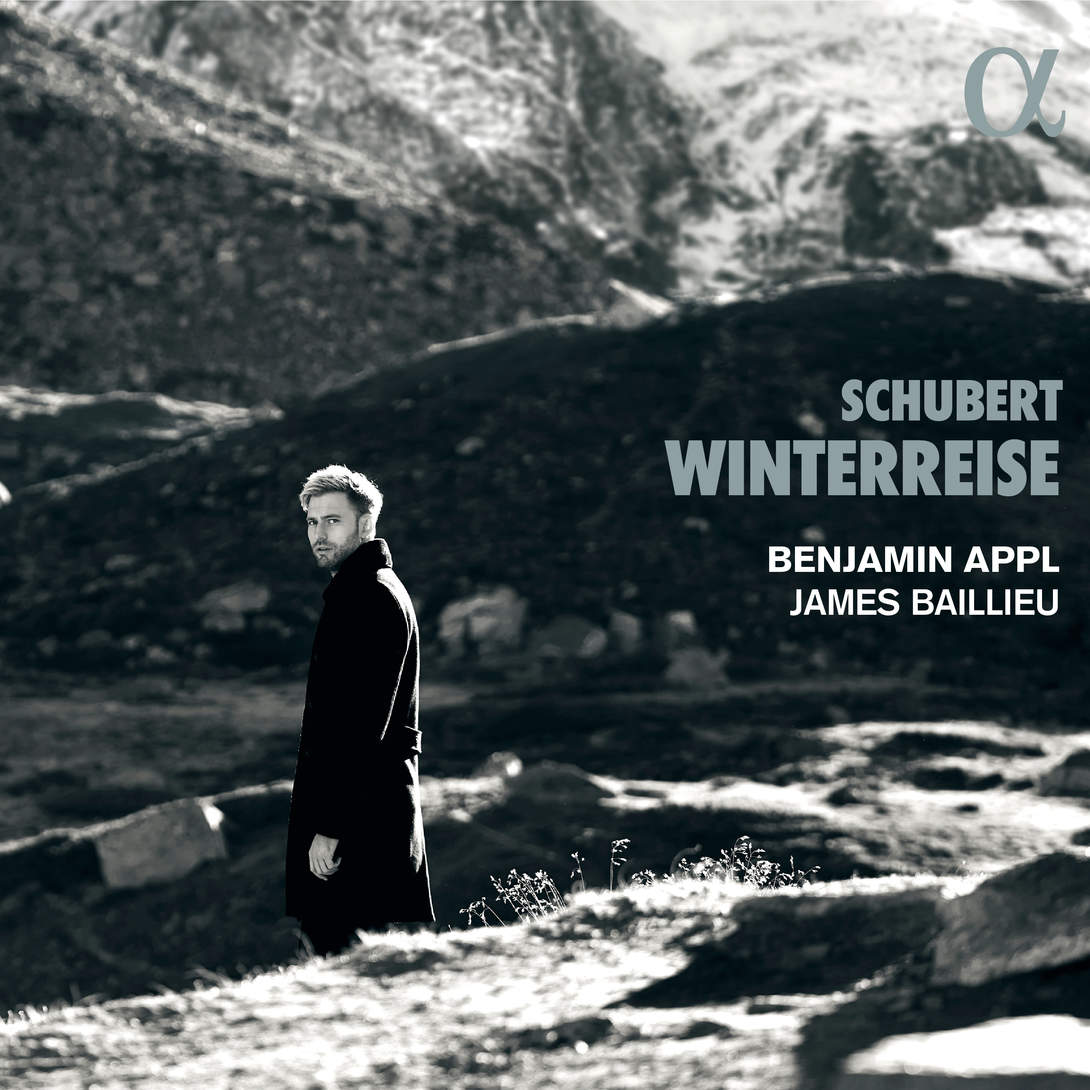 Franz Schubert’s masterpiece, his song cycle Winterreise (‘Winter Journey’), was written shortly before his death in 1828, at the age of only 31. On his winter journey, the singer wanders as a lost soul in harsh terrain, wracked by conflicting emotions, but consoled by his memories of kinder times. Benjamin Appl commented, Every time I perform it, Winterreise feels like a new and different journey, depending on my own mood, the atmosphere in the hall, and of course the shared creativity with the all-important pianist. For singers, Schubert’s wanderer is a lifetime companion, yet a daunting one as we confront all the great recordings and performances that are already out there. The challenge for every singer is not to be inhibited, but to find fresh ways of understanding and transmitting both words and music to their own generation. Somehow, in Winterreise, Schubert has made space for that potential. As Benjamin Britten said: “Every time I come back to it, I am amazed not only by the extraordinary mastery of it, but by the renewal of the magic. Each time, the mystery remains.” Winterreise is Benjamin Appl’s first release for Alpha Classics as part of a multi-album deal.  In this recording he is joined by long-time collaborator and pianist James Baillieu.

“The Times” 18th February 2022
The biggest wonder of this account, recorded in October in London, is Appl’s unending variety of dynamics and colouring, invaluable for fully embodying the protagonist’s volatility in the wake of his loved one’s desertion. We should note the subtleties in James Baillieu’s accompaniments.